Weighing meat is helpful for specific recipes and dietary requirements, as well as making burgers or kebabs. You may not know when to weigh meat. Meat loses some of its moisture once it is cooked, so there are some things to think about.

In this article, we are going to tell you whether you should weigh meat before or after you have cooked it.

Why Would I Weigh Meat?

People weigh food to ensure that they are not consuming a lot more calories than they had intended.

This is often an occurrence when you may be trying to lose weight, or you are trying to track your calorie intake, often for the purpose of weight loss or muscle bulking.

Meat is a good source of protein, so people like to weigh how much protein they will be consuming.

Do Calories Change When Cooked?

What is the Healthiest Way to Cook Food?

Meat is a staple part of your diet if you eat meat, and there are a lot of different ways to cook it in a healthy way. This includes steaming, baking, grilling, braising, boiling, or microwaving.

These are all methods that do not use extra oil or butter. Any way to cook vegetables or meat without oil or animal fat means it is a healthy way to cook.

What is the Unhealthiest Way to Cook Food?

Unhealthy ways to cook food include deep frying, as well as pan frying with oil. Additionally, over salting and drenching your meat in butter and fat is unhealthy.

Should I Weigh Food in Ounces or Grams?

As we know, weighing your food is the best way to measure your calorific and health intake. If your food has a nutrition label, it will be listed in grams and ounces, as well as pounds.

If you are measuring meat, it is probably best to measure in grams, as you can get a more specific result, but ounces is also good – it’s up to you and your personal preference.

Should I Weigh Food Frozen?

It is best to weigh meat or any food raw, rather than frozen. If it is frozen, it may hold a lot more water than it actually contains. Plus, when you cook it raw, it loses water anyway, so if you are weighing it frozen, there is a chance it is even more inaccurate.

Do You Weigh Meat Before or After Cooking?

The most accurate way to get your protein intake, calorie measurements, and overall weight of the meat is to weigh it before it is cooked. When it is cooked, the meat will burn off some weight, nutrients, and water inside.

This is why meat typically weighs a lot less after it is cooked, as it is throwing off your calorie estimates due to losing some of its mass.

A lot of people weigh the meat before it is cooked, and weigh it afterwards, too. This is because you will be able to determine the differences between raw and cooked weight, along with the raw and cooked nutrients.

Additionally, there is often a measurement that is carried out when weighing meat for protein and nutrition intake. You should weigh the meat raw, or find out what the weight is on the external packaging.

Cook the meat, and then weigh it again. Once you have weighed the cooked meat, divide the cooked meat by the number of servings you want, based on its raw weight.

How Much Protein Do I Need a Week? Normal/vs bulking

This is because you are looking to build muscle while exercising a lot.

How Do I Weigh Meat?

To weigh your meat, simply use an electronic scale and pop your meat in there on its own, at fridge temperature, and raw.

An electronic weighing system will be more accurate than a traditional scale, so you will have no issues finding out how much your meat weighs.

Does Meat Lose Protein When Cooked?

When it is cooked, meat should lose some of the water content, but it should not lose protein. If you cook your meat at too high a temperature, it can actually decrease the biological value of these proteins, but it does not specifically lose proteins.

If you are cooking your meat to high temperatures, the protein molecules can break apart significantly, meaning that the protein will not be as rich.

Does Meat Lose Nutrients When Cooked?

When meat is cooked, it can lose nutrients. This completely depends on the type of meat it is, and the way that it is cooked.

If you heat the meat to a really high temperature for a long time, it can lead to harmful compounds being formed (burnt), which can be bad for your health in large amounts.

Some people weigh their food before they eat, especially meat. This is because meat holds protein and nutrients, just like all food. You should weigh your meat before you cook it, rather than afterwards.

If you weigh your meat after you cook it, you will not be accounting for all the nutrients that were present before it was cooked. 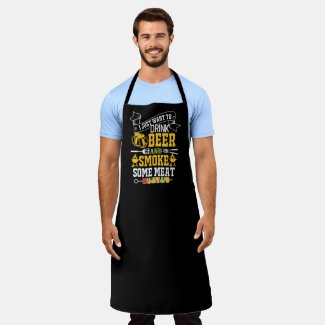 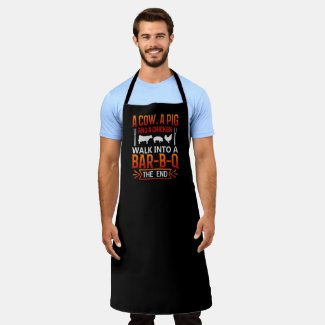 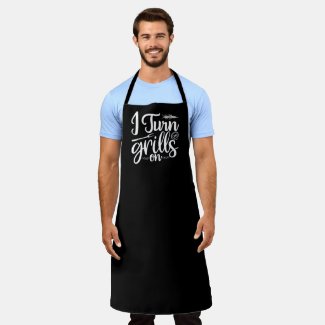 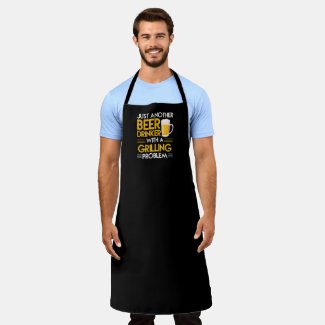 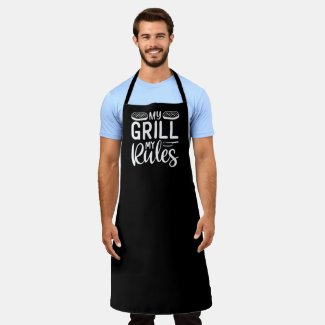 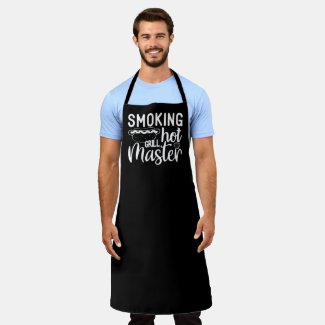 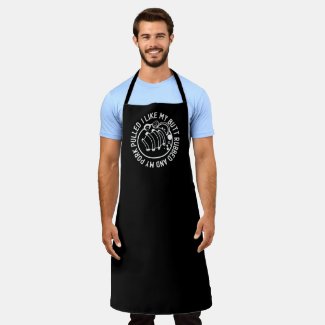 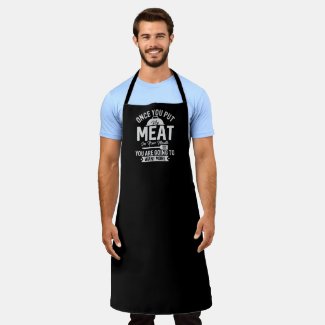