Wood is one of the best natural fuels out there, providing great warmth and comfort. Whether you’re using wood for your fireplace, a campfire, or to cook on, you might be wondering how hot it gets when it burns.

This article will take you through what temperature burning wood reaches, as well as some of the factors that can affect the heat of a wood fire.

How Hot Does Wood Burn?

There isn’t a single answer to how hot wood is when it’s burning. There are a range of different factors that can affect the temperature of burning wood, which means that even two pieces of the same wood can burn at different temperatures.

The size of the pieces, the variety and state of the wood itself, and how much you’re burning at once can all impact how hot the wood burns.

That said, there are still some boundaries we can look at. Wood burns extremely hot, regardless of what factors are affecting it.

In fact, wood burns at temperatures between 600℉ and over 1500℉; while there is a massive difference in this range, both ends of the spectrum have massive temperatures.

When wood burns, it provides fuel to the fire and undergoes some physical changes. The water within the wood evaporates, it cracks and shrinks, and is eventually consumed.

To increase the temperature of the flame, it needs more fuel and less water (which reduces the heat). For that reason, larger amounts of dried-out hardwood will create a massive blaze with temperatures reaching more than 2000℉ (1093℃)!

Not every wood is the same, obviously, and there can be some pretty large differences between how hot each type of wood burns. Some types of wood burn at a relatively low temperature; other woods produce flames with intense heat.

For example, aspen and willow have some of the lowest burning temperatures and aren’t typically used for firewood for this reason.

Both aspen and willow are softwoods, which don’t burn as hot as hardwoods. Softer woods also contain lots of watery sap, which makes it burn slowly and with a low heat.

In fact, both of these woods burn at around 600-700℉, much lower than regular types of firewood. One of the lowest-burning woods is Victorian Ash, which burns at around 590℉ (or around 311℃).

Other types of wood burn much hotter and are far more effective as firewood. Hardwoods, in particular, make great firewood with a high burning temperature.

Oak, maple, and birch are some of the best woods for burning, with their dense wood and low levels of sap making it much easier for them to burn at high temperatures.

There are some external factors that can also affect how hot a wood burns, regardless of which variety of wood it is.

Damp and moisture greatly reduce the burning temperature of wood. This is because a lot of the energy in the flames is going towards evaporating the water in the wood.

Water is also great at absorbing heat, and where moisture typically makes the wood colder it makes it much more difficult for the flames (and temperature) to grow.

On top of that, dampness causes wood to rot over time. Rotting and decaying wood burns at a much lower temperature than even just damp wood, as well as being harder to light in the first place.

The age of the wood can also affect how well it burns. When wood is young – also referred to as being ‘green’ – it has much more internal moisture.

In addition to being flexible and harder to snap, greenwood burns at a much lower temperature than mature wood. Old and dead wood is best for burning as there is much less moisture in the wood itself.

When wood is harvested and chopped, most of the wood will dry out and become easier to burn. This is one reason why you’re advised to ‘season’ your firewood after chopping it; this is a long process that involves removing as much moisture from firewood as possible.

Seasoning wood takes several months to complete. However, it greatly improves the quality and temperature of the flame as the wood burns.

Can Wood Burn Without A Fire?

When you’re lighting wood on fire, you’re typically going to start off by using a different flame.

This high-temperature flame is what sets the wood alight before the fire catches and burns on its own. But just because you would normally be using a different fire to start burning wood, are there any other methods that don’t use flame?

If you’re going to burn wood without fire, you’ll need to find some other heat source hot enough. An oven would be one of the best ways to heat the wood up (though you should definitely not do this at home).

To ignite wood through the surrounding temperature, you’ll need a lot of heat and a lot of time. Conventional home ovens typically won’t be able to achieve these temperatures, but industrial ovens and heaters will be able to easily.

Wood will begin to char in an oven at around 500℉, or around 260℃. Over the course of several hours, the wood will gradually char and dry out, eventually igniting. As wood chars, it produces a compound called pyrophoric carbon.

More extreme temperatures will have a better job at igniting wood flame-free. If wood is exposed to temperatures in excess of 750℉ (~400℃), it can catch fire nearly immediately.

This is extremely dangerous to do, however, and you shouldn’t attempt it at home or if you aren’t trained in fire safety.

There isn’t a specific temperature that wood burns at, and there are so many factors that affect a wood fire’s temperature that it’s impossible to predict just how hot burning wood will be.

That said, burning wood is still extremely dangerous, and even on the lower end of 600℉ a wood fire can be seriously harmful if you aren’t careful.

As long as you’re safe and sensible when you’re burning wood, you’ll be able to enjoy a warming fire without the risk of burns. 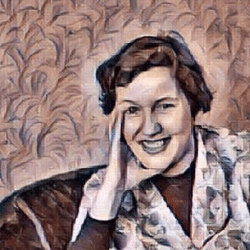 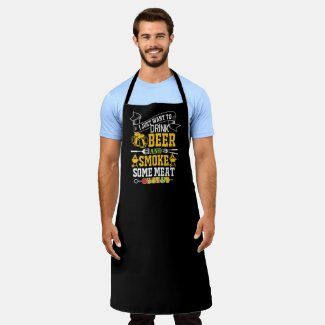 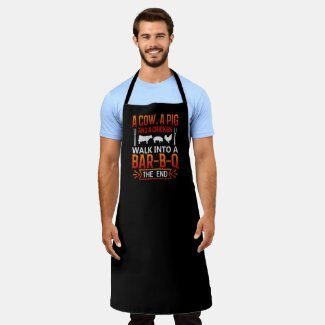 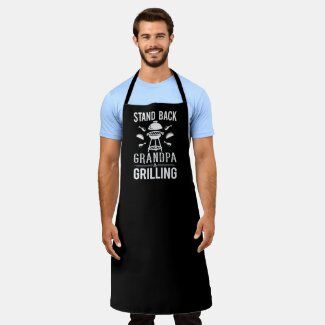 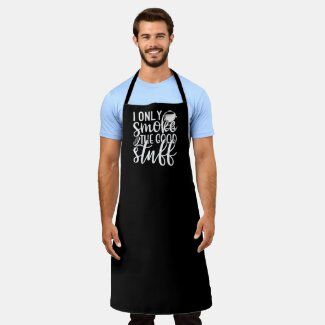 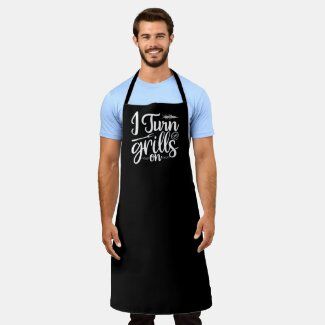 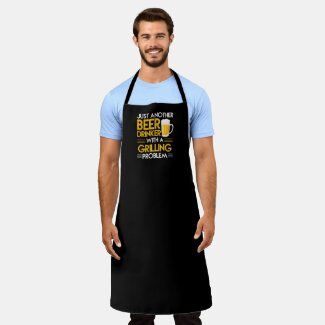 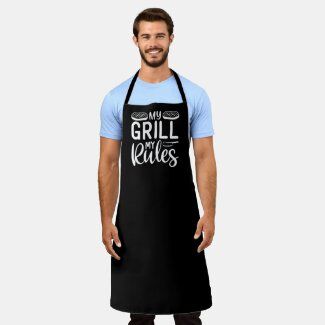 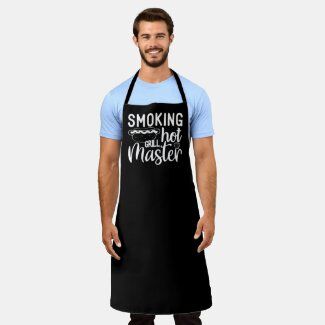 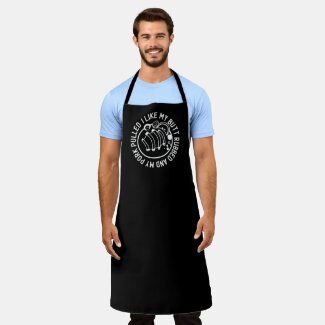 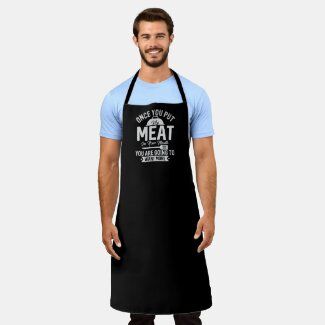